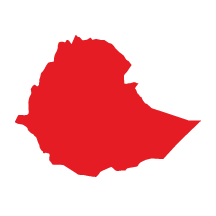 Bedhatu Jibicho is a female coffee producer in the Gedeb District of Ethiopia. She is native to the Worka area in the Gedeb district of Yirgacheffe. Her late husband was granted the family land in the 1960s from the Ethiopian government. After he passed away in 1991, Bedhatu continued to single-handedly manage the farm while raising all six of their children. Her family has benefited from the recent changes in Ethiopia’s export rules, allowing for direct trade relationships and higher rewards for quality. Her son’s run Roba and Family Coffee, an export company now offering direct trade lots. While the Roba family has expanded their reach to support other producers, this lot is directly from Bedhatu’s 84-acre farm, which she has personally managed for over 50 years without the use of chemical inputs. Larger than most farms in the area, Bedhatu employees 20 year-round workers and another 130 seasonal workers for the harvest who are primarily women.

For this natural processed coffee, cherries are carefully hand sorted and floated to separate out less dense and damaged coffee, and then placed on raised beds where it is hand sorted again and dried over a period of 20 days. The cherries are often covered during the afternoons to prevent harsh drying in the intense sun. 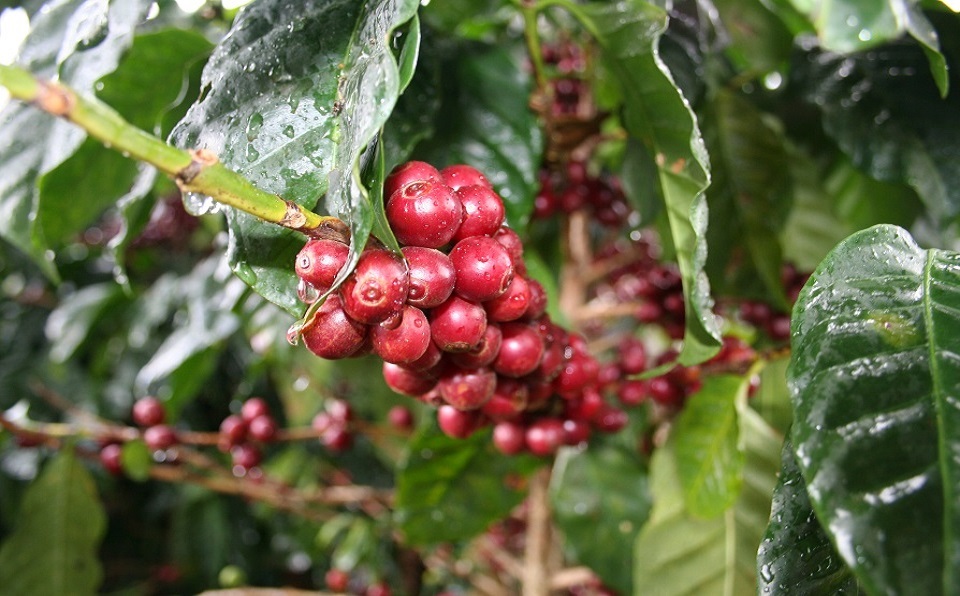